Sainte-Anne-de-Bellevue (Québec) - June 10, 2021On FridayMay28th, John Abbott College released its annual Service and Leadership Awards & Outstanding Service Awards on YouTube. These awards have been established to honour students who have made a significant contribution to student life and/or service to others at the College. There were 36 students recognized for their contributions. From these 36 students, 4 students received an Outstanding Service and Leadership Award.

A John Abbott College Outstanding Service and Leadership Award is presented to students whose contributions are of such a nature that their accomplishments are generally recognized throughout the College.

Typically, the ideal candidate for an Outstanding Service and LeadershipAward is a student who went over and above the call of duty in their area of service, or whose contribution made a significant impact to college life at John Abbott.

The first two students to receive the Outstanding Service and Leadership Award are both indigenous students who have had a tremendous impact at the college, promoting and addressing indigenous concerns and needs. They both have been leading student advocates and mentors with the Intercollegiate Decolonization Network (IDN), speaking at the ReconciliAction conference, and playing a key role in developing the Indigenous students call to action.Each in their own manner, have played an important part in sensitizing college administration,as well as teachers, to the specific struggles of Indigenous students. 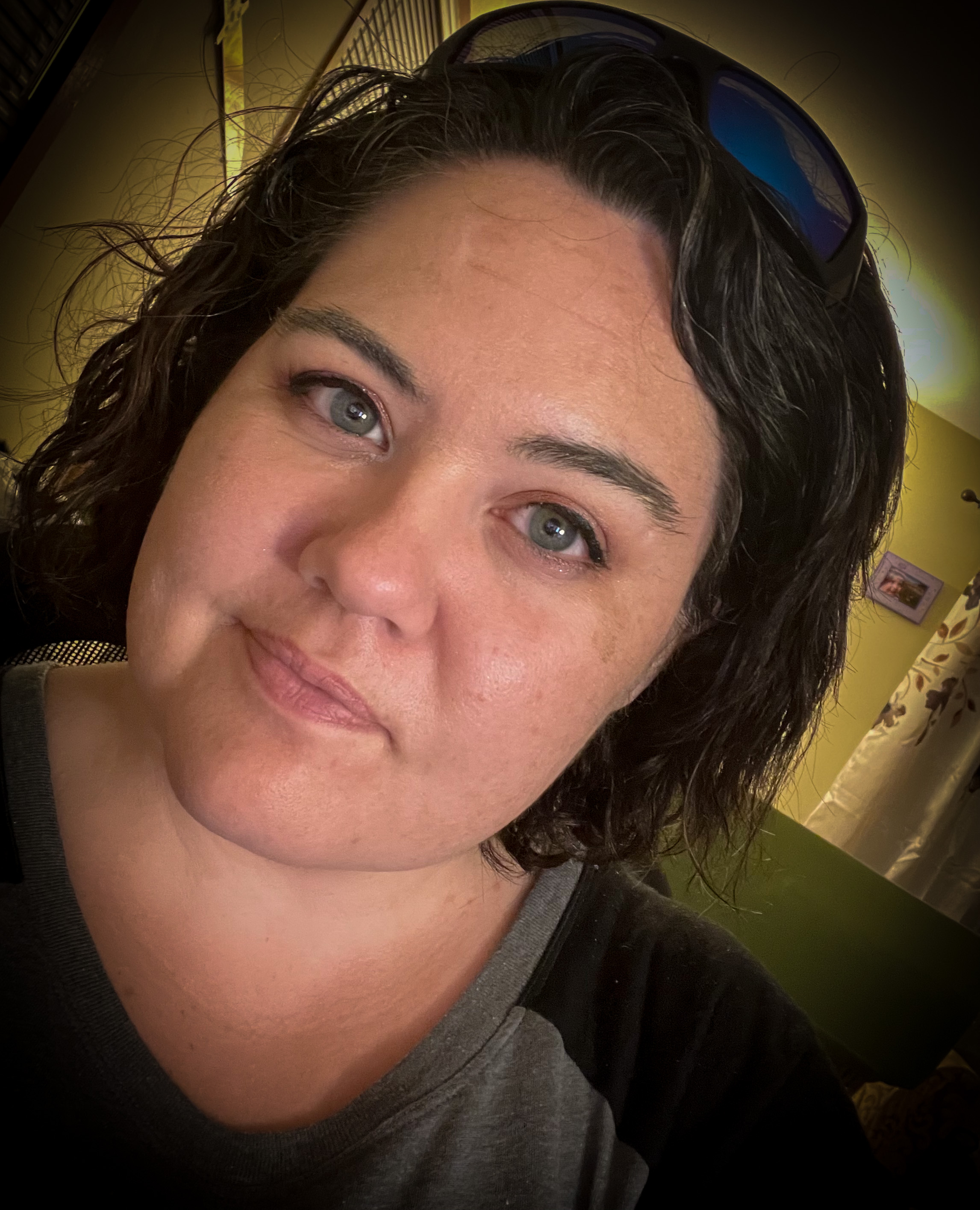 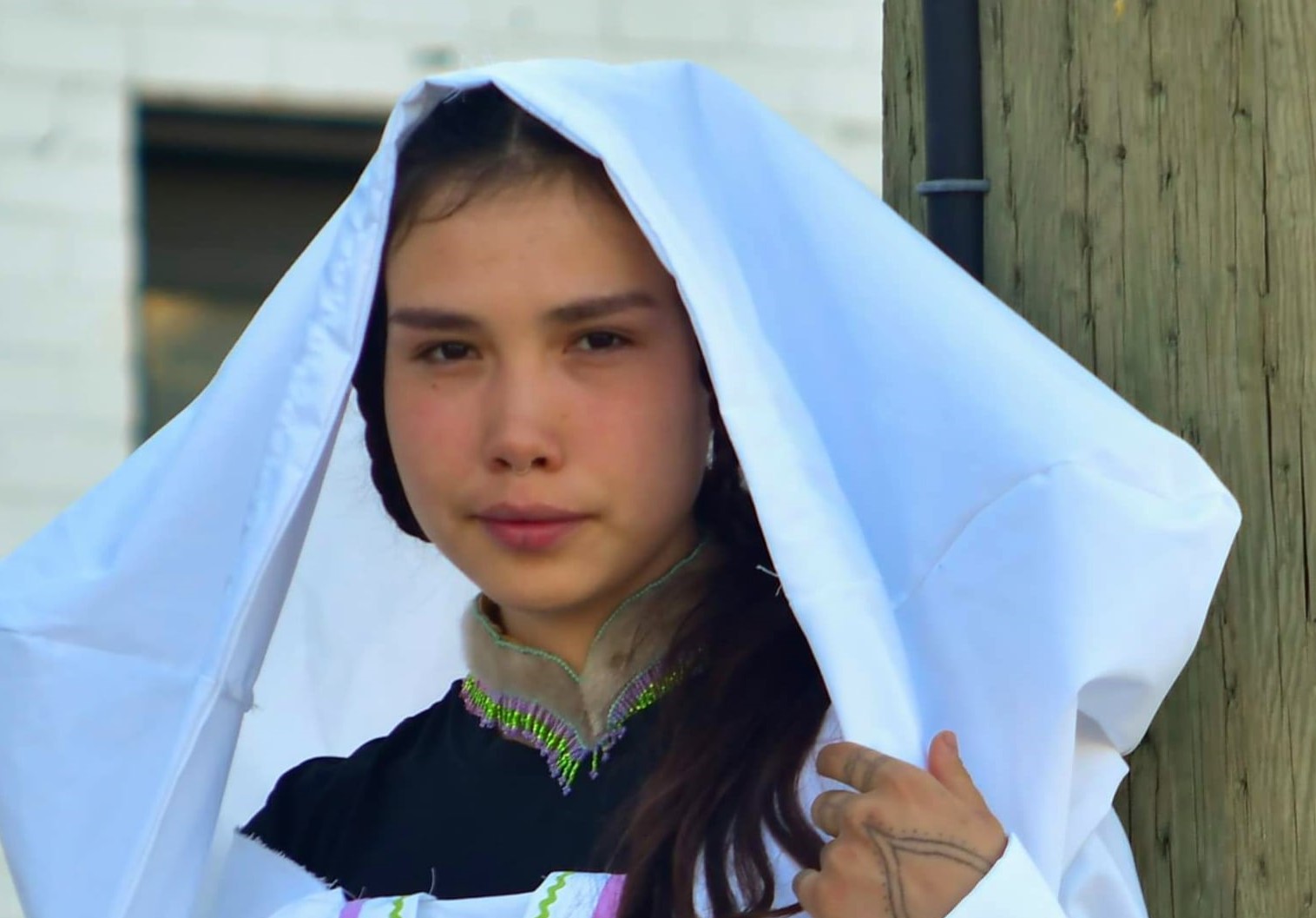 The next student who received the Outstanding Award is a first-year student who has played a major role in the development of the College's strategic orientation around sustainability. Sofia McVetty is a true leader who has made an impactful contribution to the John Abbott community. Her nomination for the Outstanding Award was supported by members of the Sustainability Committee and several faculty and staff members at the college. Quite a feat considering that all interactions with the committee have been virtual due to the COVID-19 pandemic. 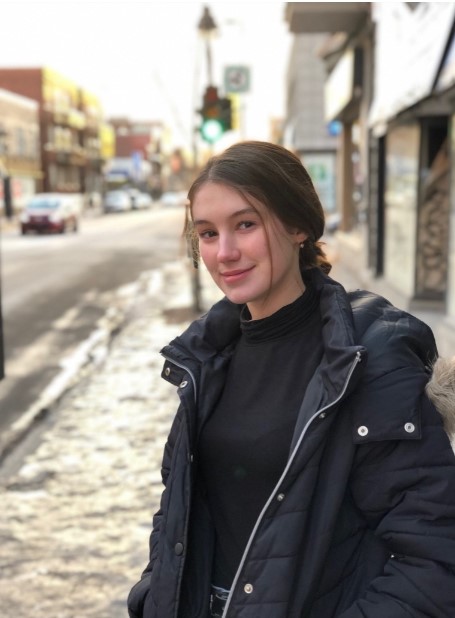 Sofia is the college's representative on CICan (Colleges and Institutes Canada),as well as theImpAct Student and Alumni Advisory Committee (ISAAC). ISACC provides strategic input and guidance from a student and youth perspective on emerging priorities, alignment with the United Nations Sustainable Development Goals and engagement strategies. Through this committee, Sofia met and arranged an inter-collegial presentation with Charles Hopkins, UNESCO chair in Reorienting Education towards Sustainability.

Sofia is also a co- leader of the JAC Harvest club.  Her contributions included researching and organizing the spring garden plan, which included the garden bed expansion and improvements to the composting system. She is also part of the Sprout House team, working to create an interior greenhouse at the college which not only aims to provide a relaxing and educational space for students, but to produce micro greens for the cafeteria and the College pantry. This idea was presented to and judged by industry experts at the inter-collegial Student Innovation Gala on April 27th. This innovative idea took home top prize and was tied as audience favourite. 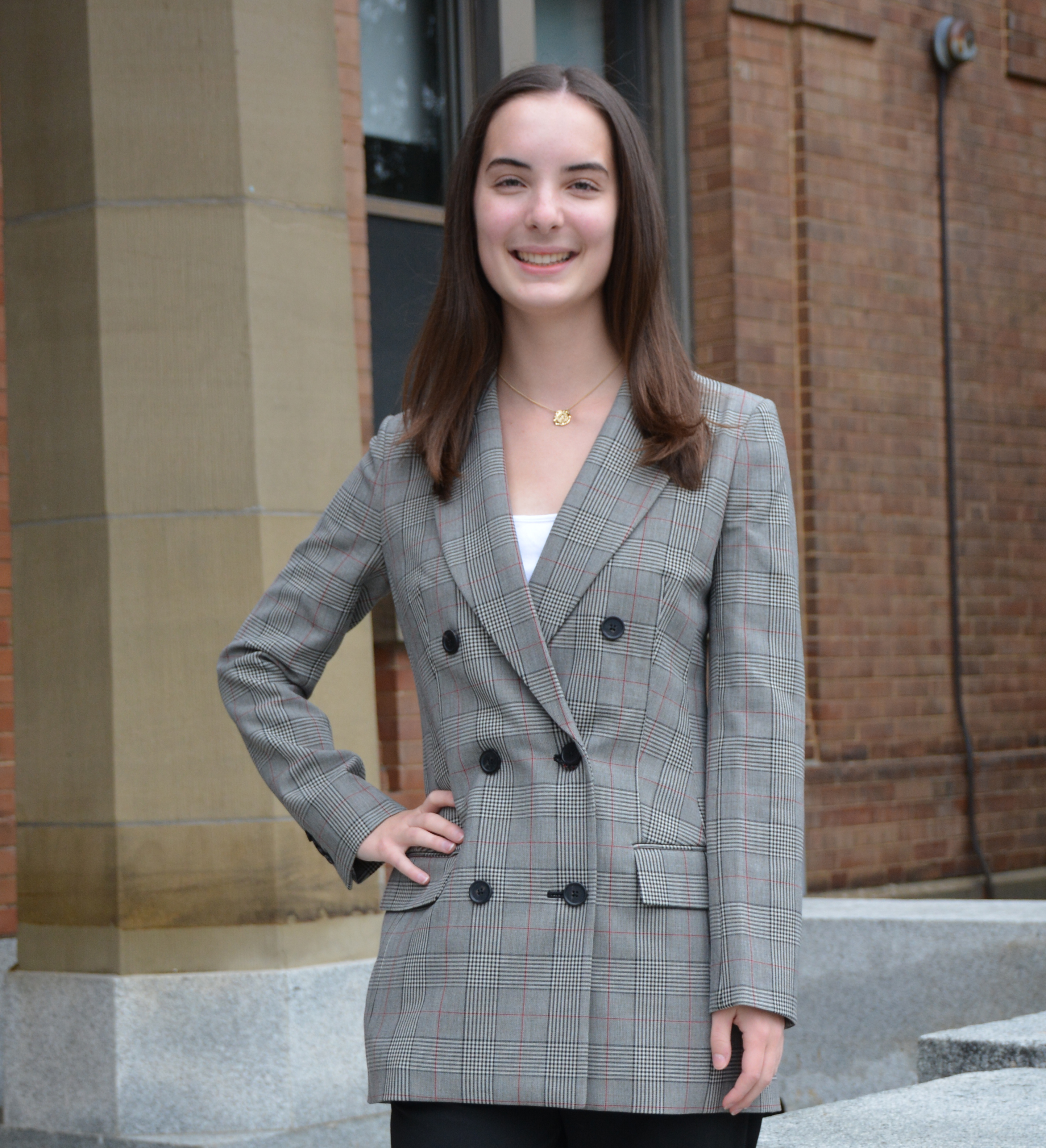 Emily Thom, the President of the Student Union of John Abbott College (SUJAC)

The final student to receive the Outstanding Award is EmilyThom, the President of the Student Union of John Abbott College (SUJAC). Emily is a remarkable leader who has used her position and influence to help and support students. Emily is also the student member on the John Abbott College Board of Governors, as well as the student representative on the Executive Committee. She is one of the leading students that established an agreement and partnership with the college to install the first living wall (green wall) in one of the student lounges. Emily was also a member of the organizing committee of the Student Leadership Conference and was recently named as a student representative on the Youth Advisory Council Member at Consortium of English-Language CEGEPs, Colleges, and Universities of Québec, who's mandate is related to the retention, employment, and success of English-speaking graduates from post-secondary institutions in Québec.